JOB FILM DAYS, as it is its custom, hosts two international competitions, both featuring films that will be evaluated by two separate juries made up of exponents from the world of cinema and the institutions that support the awards.

The “Lavoro 2022” JFD-INAIL Contest is dedicated to documentary and fiction feature films from all over the world. We have selected seven movies that will be presented during the festival. Three prizes will be awarded: Best Documentary (4.000 Euros), Best subject related to the themes of the festival (2.000 Euros) and Audience Award (1.000 Euros).

The “Job for the future 2022” JFD-Turin Chamber of Commerce Contest hosts short films by European directors who are under 40 years of age. We have selected thirteen short films that will be presented during the festival. Three prizes will be awarded: Best Short Film (5.000 Euros),

Best subject related to the themes indicated in the competition announcement (3.000 Euros), best director to have developed themes of interest for the Piedmont area (2.000 Euros).

Competition Writing Workshop “From the idea to the subject”

The third edition of JOB FILM DAYS also hosts the awarding of three prizes to the best subjects for documentaries and short films about the world of work made by videomakers and industry operators who are under 35 and participated in the “Dall’idea al soggetto” Job Film Days 2022 writing workshop. Said workshop was organized by Job Film Days in collaboration with the Blanderate and Videocommunity Associations. These prizes are supported by the Order of Job Consultants of Turin and Aurora Penne. 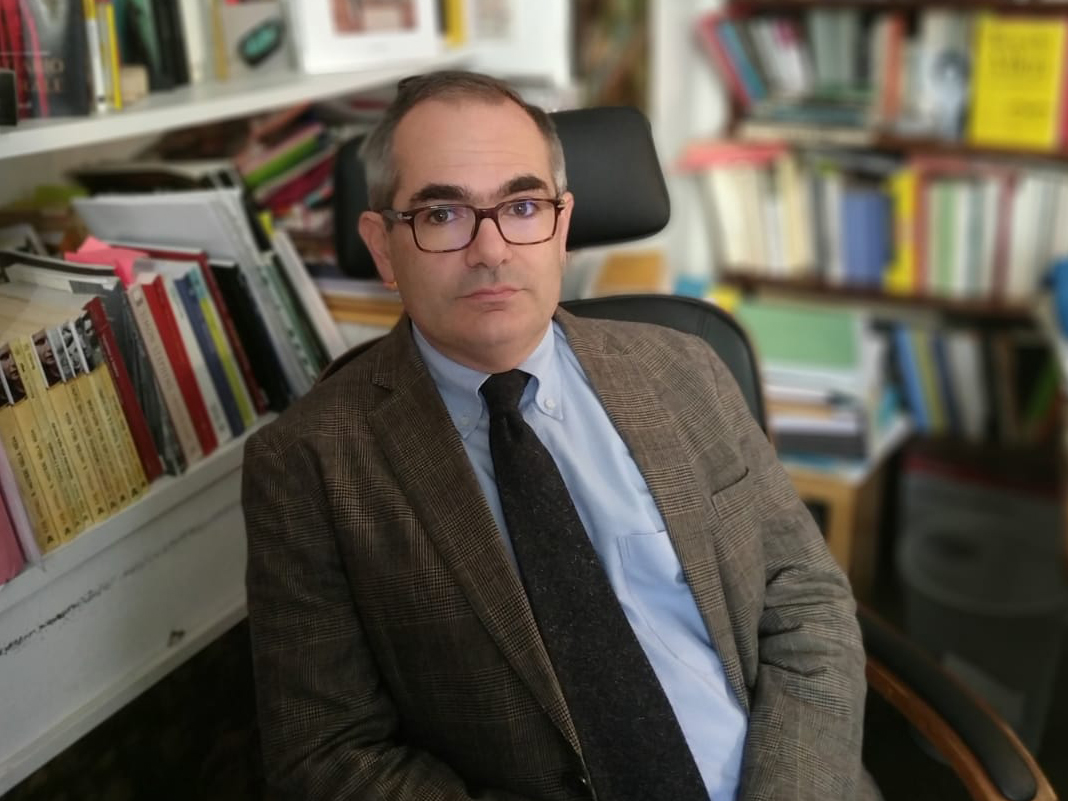 Giaime Alonge is a full-time professor at the University of Turin’s DAMS, where he teaches Film History and Screenwriting. He was Fulbright visiting professor at the University of Chicago. His main research fields are American Cinema, the relationship between cinema and history, screenwriting and game studies. His latest monograph is titled: Un’ambigua leggenda. Cinema italiano e Grande Guerra (Bologna, il Mulino, 2020). 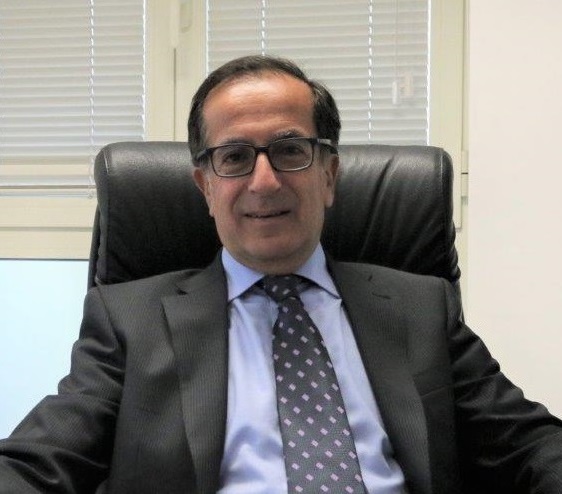 Graduated in Law with a qualification as a solicitor. An expert in the subject of teaching Social Security Law ? University of Bari. He has worked as a lawyer and public notary from 1984 to 1990 in professional firms. From the year 2000 to 2005 he subsequently became Provincial Manager of Inail’s Enna and Trapani offices. From april 2005 through 2008 he was Regional Vicar Director in Calabria, taking regency positions at the Crotone and Catanzaro offices as well. In 2008 he held the position of Vicar and Office Regent of Institutional Activities at the Regional Directorate of Sicily. From 2011 to 2019, he was in the Regional Director position: in Sicily until January 2013, in Apulia until June 2015 and in Tuscany until August 2019. He is the Director of Inail Piedmont since September 1st, 2019. 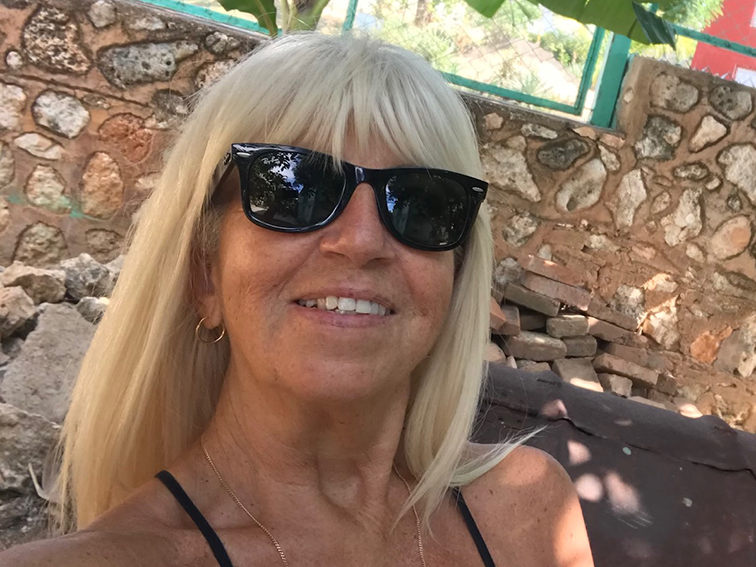 Luisa Morandini was born in Milan and starting from the Seventies she started her acting career, both in theater with Cooperativa del Buratto ? Quelli di Grock, and in cinema, collaborating with Roberto Faenza, Marco Ferreri, Pupi Avati and Maurizio Nichetti. Since the 1980s, in addition to directing documentaries for video magazines, Luisa Morandini is a film critic for TV channel Tele7 and since 1998 she has been the co-author of Dizionario dei film published by Zanichelli alongside Morando Morandini. She is the author of two novels, Inter Nos (1998) and Rincorrere il vento (2019), plus she has directed the documentary Vivere ancora in collaboration with the Milan Tumor Institute. She has been part of the jury of various festivals and she curates the Cinema section of the Dora Nera Festival in Turin. 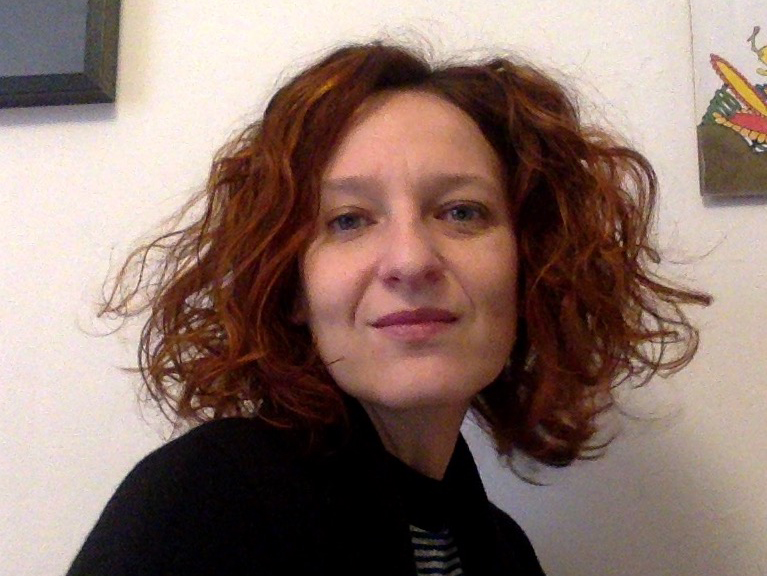 Marianna Cappi (Ostiglia, MN, 09/91/1976), screenwriter and movie critic. She writes for the cinema culture website MyMovies.it and for magazines like FilmTv and CineCritica. She is a board member of the National Union of Movie Critics (SNCCI) and the 100 Authors collective. She is an Expert Trainer of the National Cinema and Images Plan for School. She wrote the feature film Amori elementari directed by Sergio Basso, plus she has worked as a screenwriter for RAI, Mediaset and Discovery. Marianna Cappi teaches writing for cinema at RUFA while living and working in Rome. Unconfortable topics of great civil and social impact, with female characters in front and center, are what characterizes Wilma Labate?s movies, whether they are documentaries or fiction. In documentaries we remember chronologically Qualcosa di noi, Raccontare Venezia, La nave dei veleni and Arrivederci Saigon. In cinema, she?s done La mia generazione, one of the few movies that tackle terrorism, starring Silvio Orlando and Claudio Amendola, plus Domenica with the latter. Signorina Effe with Valeria Solarino and Filippo Timi; the tale of a FIAT employee during the year when the ?March of the 40,000? happened. La ragazza ha volato is her latest feature film, presented in Venice in 2021. 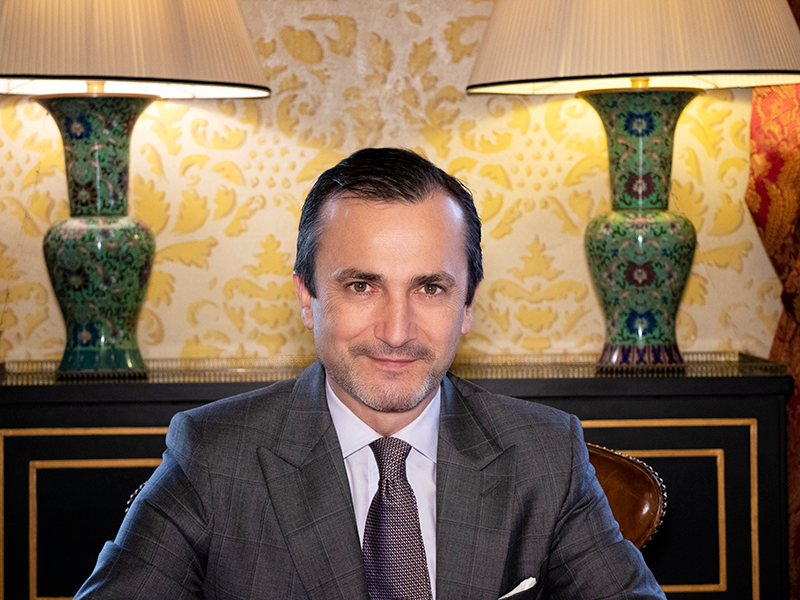 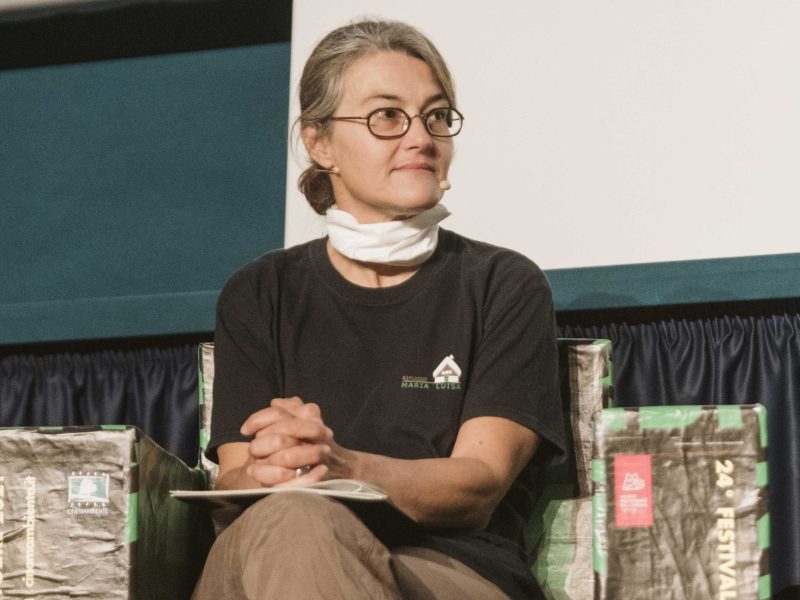 Lia Furxhi, after graduating in Cinema History and Criticism from the University of Turin, she has worked as a production manager for some of the most important Italian independent films, including those of Davide Ferrario, Daniele Gaglianone and Gianluca Tavarelli. She has held various roles in numerous cultural initiatives, collaborating with the organization of movie festivals (FilmBreve, Sottodiciotto Film Festival, CinemAmbiente) and the creation of the Centro Nazionale del Corto (National Short Movie Center). She has curated various publications, among which  Le forme del corto (2007), the first ?on field? investigation dedicated to Italian short films, Corti&Autori (2006) and the essays collection: In Breve (2009). 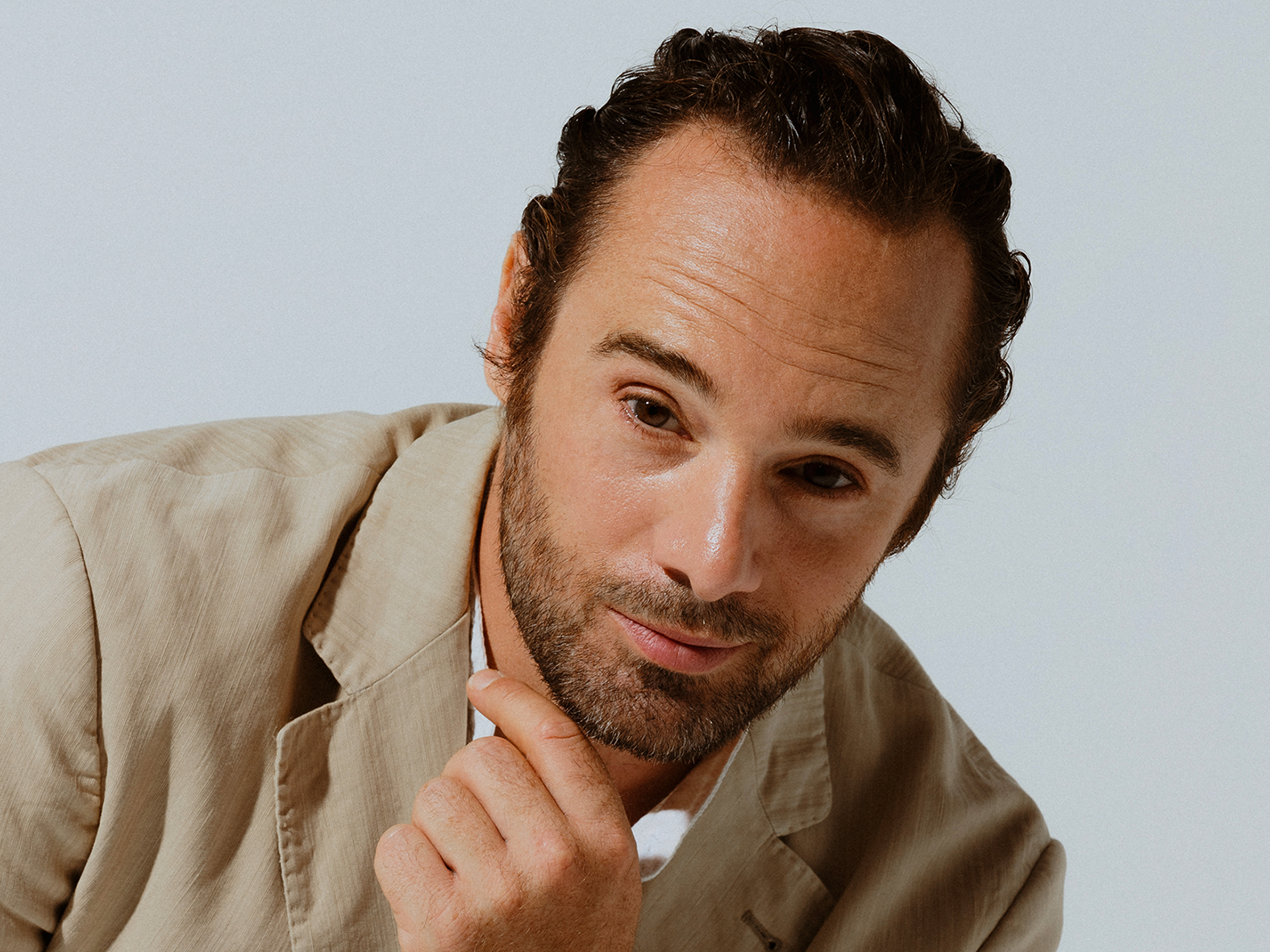 Coming from a family of artists, Ludovico Fremont was born in Rome in 1982. He grew between France and Italy. When he was a teenager, he worked in various television series. He graduated from the Silvio d?Amico National Academy of Dramatic Arts. He worked with Mariangela Melato and Luca Ronconi. He studied the ?Lee Strasberg? method. He reached popularity by participating in the T.V. series I Cesaroni. He landed on the big screen with the movie Scrivilo sui muri in 2007. In 2009, he started working with Hollywood stars: from Brian Cox to Jordi Mollà. He alternates between theater, cinema and television, from Angelo Longoni to Giacomo Campiotti. He is currently working in a new T.V. series for Rai. 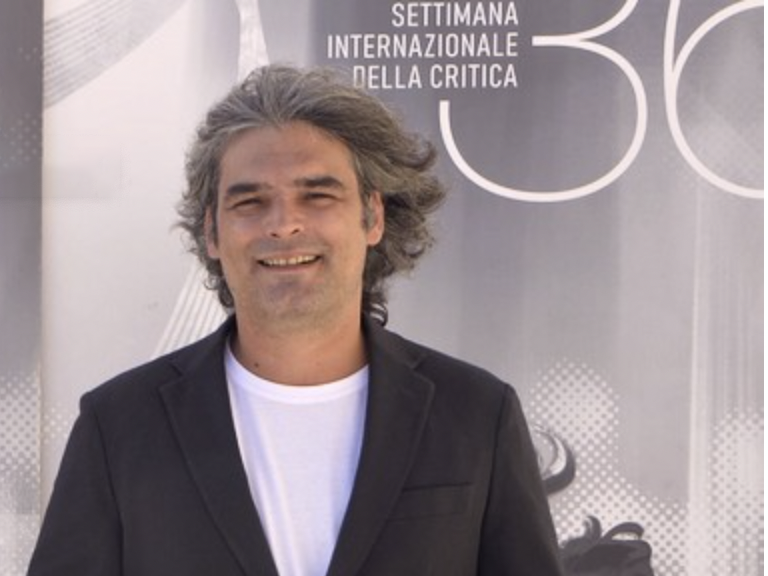 Matteo Tortone (1982, Italy) is an author, producer and photography director. He won the jury prize at the Kazan Film Festival (White men, 2011, co-directed with Alessandro Baltera) and the Best Photography award at the Krakow Film Festival (Rada, 2014, by Alessandro Abba Legnazzi). In 2016, he founded the production company Malfé Film. His first La sua opera prima, Mother Lode, won the Eurimages Lab Award at Agorá WIP (Thessaloniki, 2019) and it premiered at the 36th International Critics Week in Venice plus other numerous international festivals. 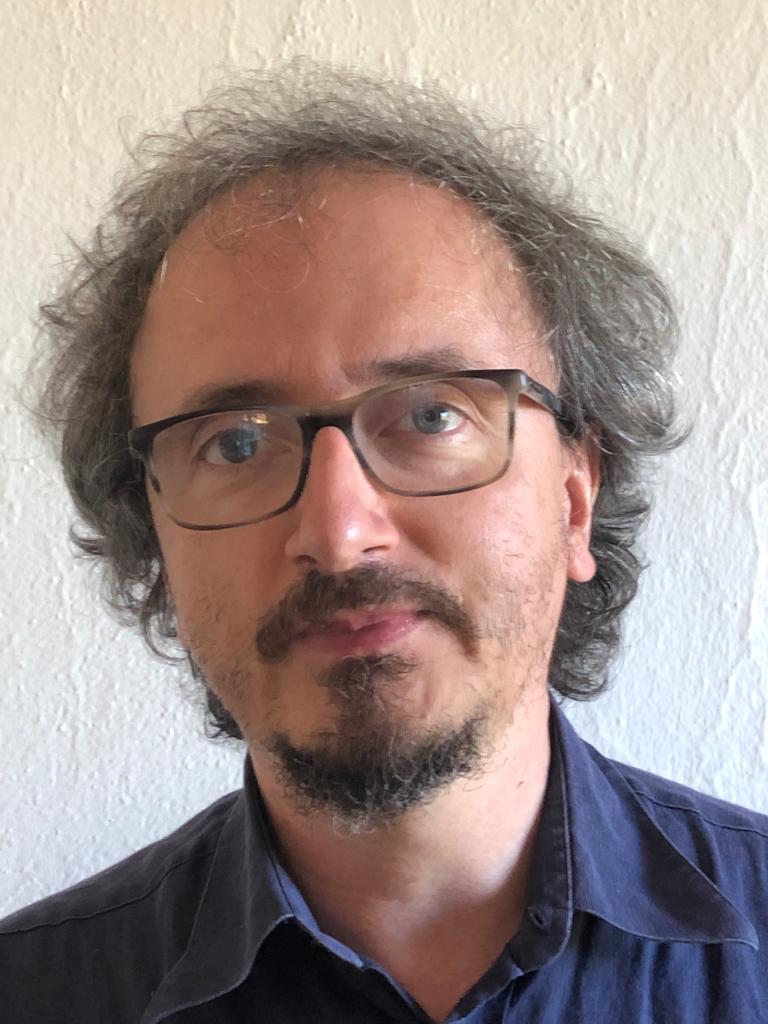 Silvio Alovisio is a full-time professor of Cinema at the University of Turin. Among his main research interests we find the relationship between cinema, modernity and sciences of the mind, history of movie audiences, cinema origins theories, the social and aesthetic study of Italian silent films, the forms of modern and contemporary cinema. He is a board member of the magazines «Immagine. Note di storia del cinema», «L?Avventura» and «La Valle dell?Eden». He has published studies in numerous Italian and international magazines («Film History», «Archivos de la filmoteca», «1895», «Bianco & Nero», «Cinergie», «Fata Morgana»). Some of his latest monographs and curatorships: La scuola dove si vede (2016), Early Film Theories in Italy, 1896-1922 (with Francesco Casetti and Luca Mazzei, 2017), Luis Bunuel (2022). 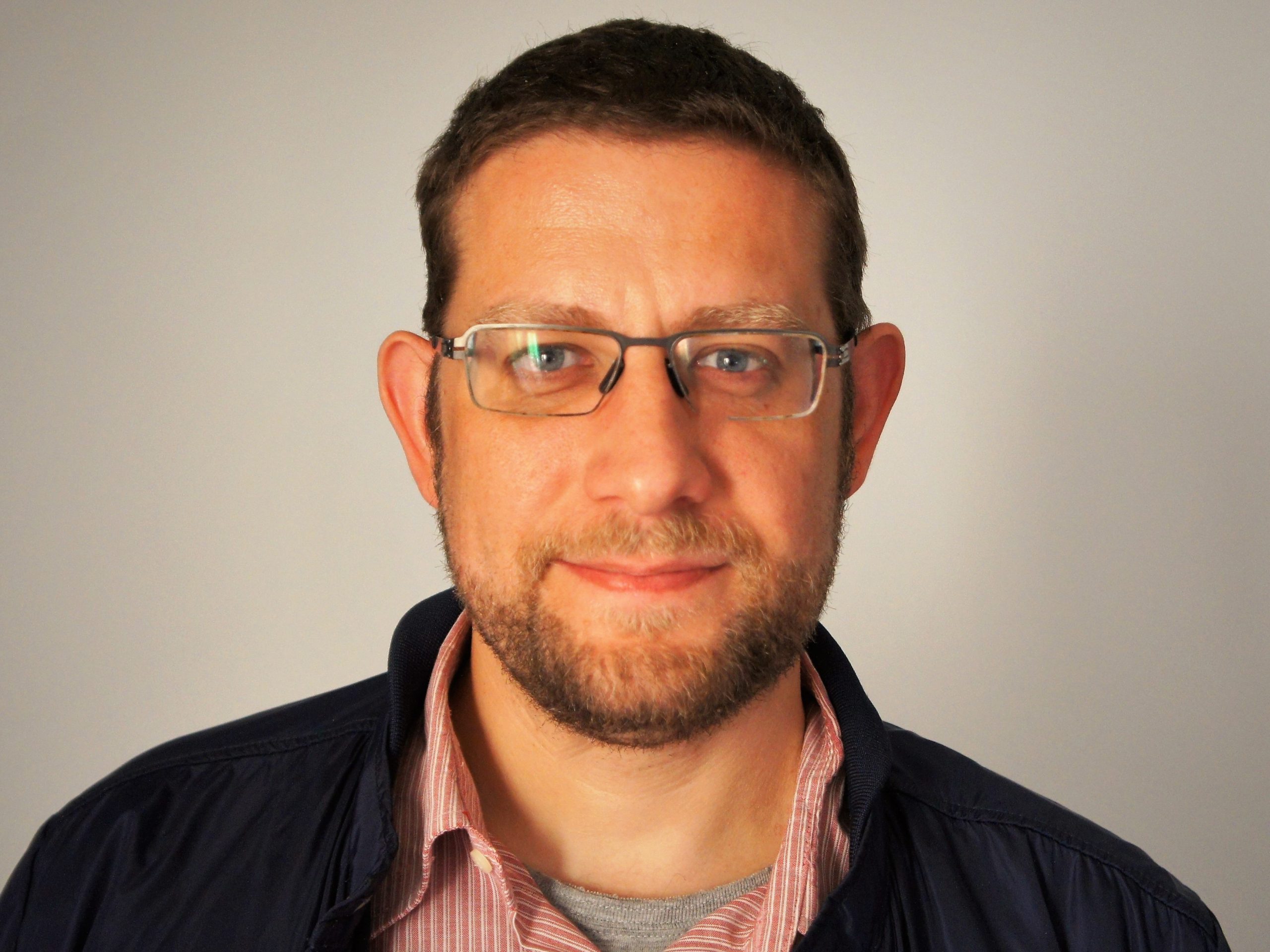 Claudio Giapponesi (1980), graduated in Communications from the University of Bologna with a thesis on film restoration. Since 2009 he has been in charge of Kiné’s offices in Bologna, with the goal of promoting the production of documentaries and the creation of author films. Over the years he has gained particular experience in the production of movies with archival materials. He has produced more than 15 films, presented in the most important film festivals in Italy and abroad. 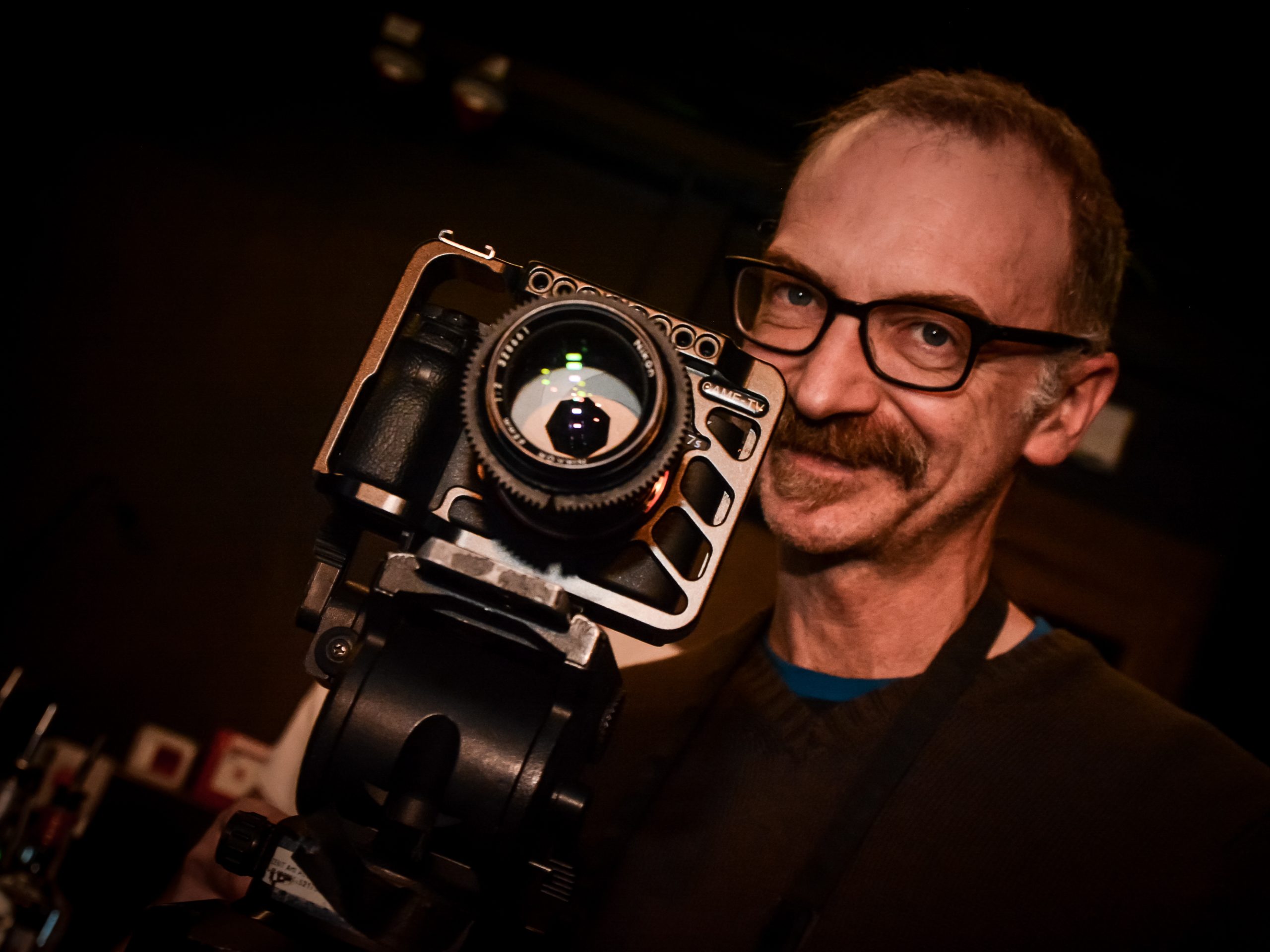 Enrico Cerasuolo was born in Venice in 1968; an author and documentary director, he founded the independent production company Zenit Arti Audiovisive in Turin, of which he has been president since 1992. Ever since 2004, he has written and directed documentaries for international markets that have been shown in major television channels and gotten awards in festivals from all over the world. Among which, there is Ultima chiamata, from 2013, winning 14 awards and screened in over 70 festivals, and La passione di Anna Magnani, at the Cannes Film festival in 2019. His latest movie is titled Enzo Ferrari: il rosso e il nero, made in 2022. 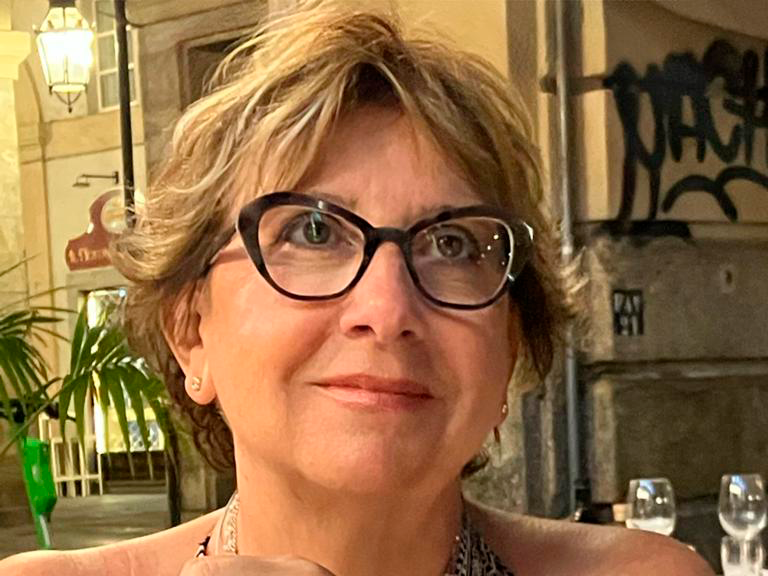