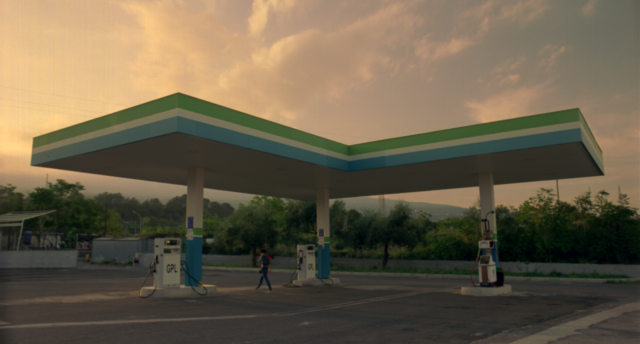 Alice works at a gas station. She used to be a musician but she no longer plays, thus suffocating the sacred fire that burned within her. When her old music teacher shows up during a hot summer day, Alice begins to wonder if she has been without her fuel for too long.