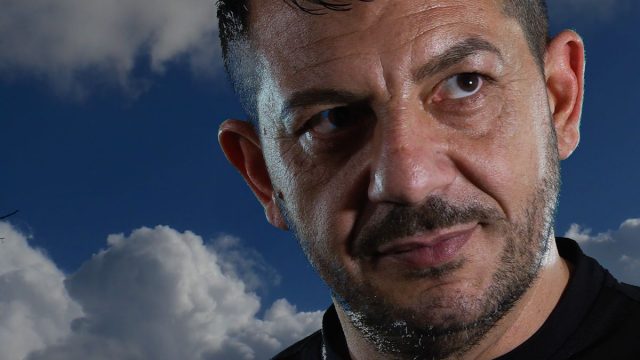 Starting from Pasolini’s “Che cosa sono le nuvole” and Calderón de la Barca’s Life is a Dream, a workshop in the Perugia prison involves the inmates in the experience of theater as a tool to reflect on life: “a life in which we no longer know if we belong, towards we dream to return to between sentence postponements”.

Giovanni Cioni (Paris, France, 1962), independent filmmaker, he has lived between Paris and Bruxelles, where he studied, then in Lisbon, Naples and Mugello, in Tuscany, where he currently lives. Numerous retrospectives have been dedicated to his work by various festivals such as Nyon’s Vision du Réel, the Annécy Film Festival and the Sassari Documentary Film Festival.