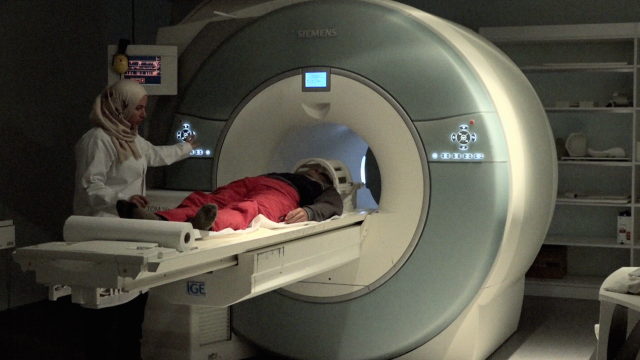 The disastrous conditions of the Tunisian public healthcare system through the words of medical staff and patients of the capital?s hospitals. A system that is in dramatic conditions due to reckless policies. Tales of daily fatigue, abnegation, suffering but also of a mobilization led by those who resist every day.

Alessandro Diaco (Recco, Italy 1969) independent director and author, he was also a photography director and editor of various productions for satellite television and institutional audiovisual products. In addition, he has worked forDiscovery Channel, Animal Planet, Real Time, Sky Cinema, Telepiú among others. He currently works with the Confédération française démocratique du travail and the American NGO Solidarity Center as a director, author and consultant for the creation of communication content on digital platforms.