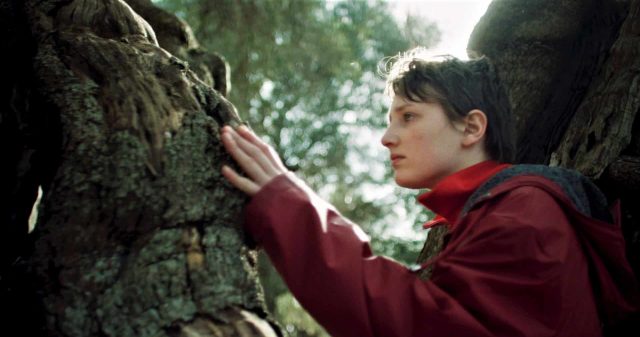 Taranto. Nica and Demetrio live two opposing lives among olive trees and industrial landscapes. A conflict that symbolizes an unethical way of understanding the relationship with nature but also with life, work and legality. Sustainability is not just an environmental practice but also a cultural one, as Nica is determined to save her family and the centuries-old trees that represent her identity.

Danilo Caputo (Taranto, Italy, 1984) moved to the United States at the age of 17, he studied music in San Francisco but had to drop out due to an accident. Once he came back to Europe, he first studied philosophy then cinema in Berlin, then he started working as a screenwriter and director in Naples.