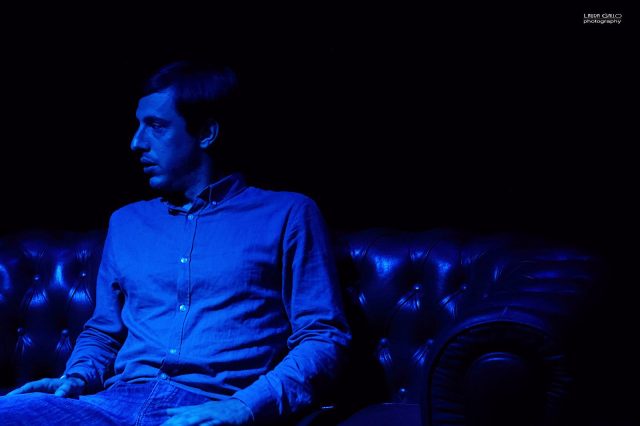 Ludovico is an actor who is tired of living in precariousness. Recommended by a friend, he goes to an audition at a hidden venue where he finds strange and eccentric people. The audition consists of a ?Fame Test? and Ludovico will discover an uncomfortable truth about himself. Will he accept or give up?

Jacopo Testone studied Cinema in Italy, the United Kingdom and Spain, working in various productions and making short films. Nowadays he is working on his first feature film.