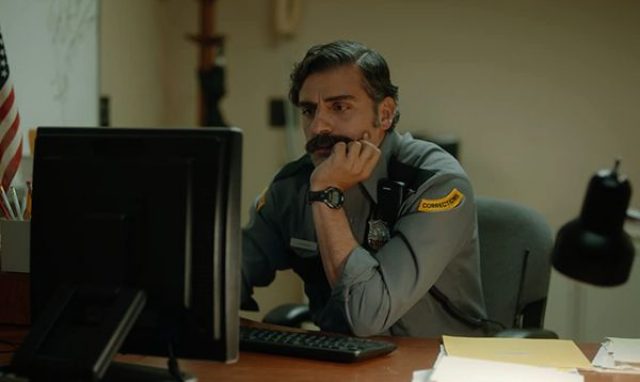 Richard is a prison guard. He treats prisoners with respect and care since he is convinced that it is possible to rehabilitate the criminals whom he establishes a relationship of mutual trust with. However, his application for a promotion leads to an assignment to the correspondence department: he will have to check the inmates mail. Forced to read their letters, he inevitably enters the prisoners’ private lives. When he comes across Rosita’s messages for Cris, he doesn?t know what to do.

Elvira Lind (Copenaghen, Danimarca, 1981) graduated in documentary filmmaking at the City Varsity School of Media and Creative Arts in Cape Town. She started working as a producer and then as an author. Her first documentary, Songs for Alexis (2014) won various awards at international festivals, while her second film Bobbi Jene (2017) premiered at theTribeca Film Festival and won all the awards in its category. The Letter Room is her first work of fiction.